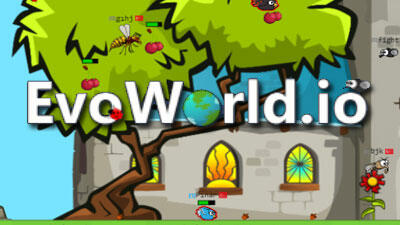 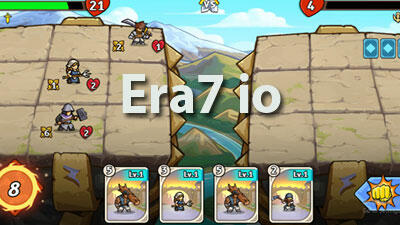 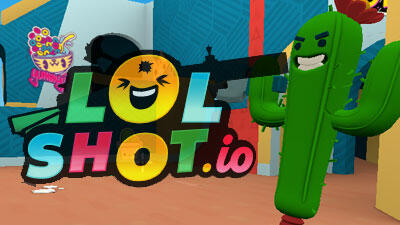 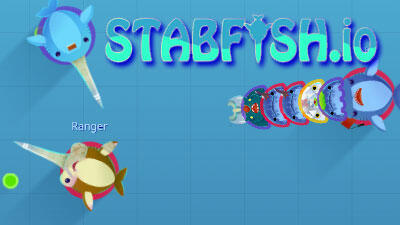 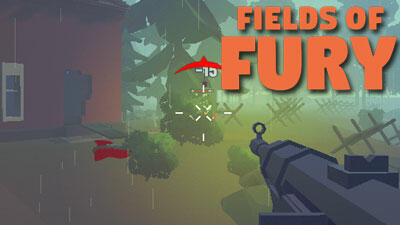 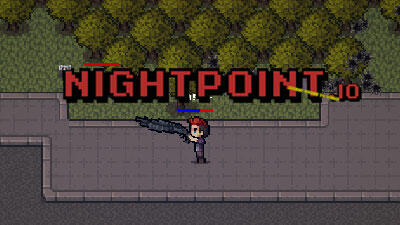 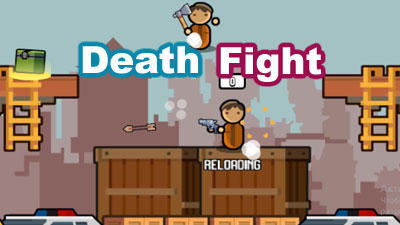 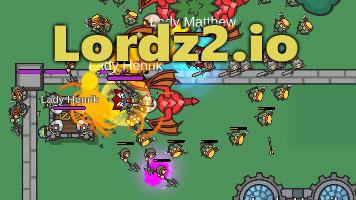 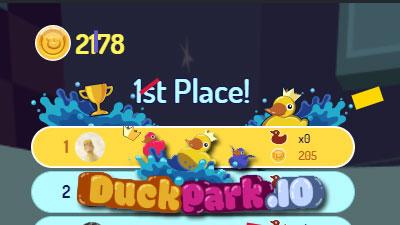 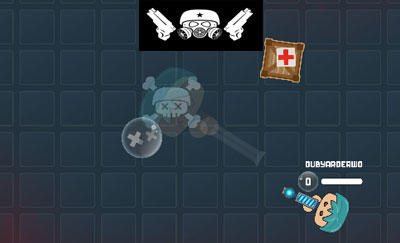 Beetles io game is very fun online battle of beetles in small arena. The rules in the game Beetles.io are very simple - you need to push all opponents out of battlefield. Colorful battle of funny bugs looks very peculiar because, characters are rather clumsy So, simple at first glance, task is not so easy. 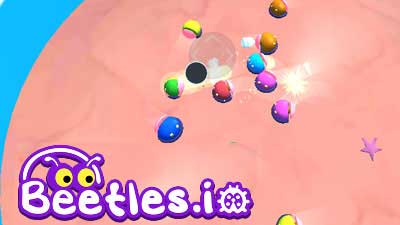 In process of fighting, it becomes more and more difficult to remain on battlefield because arena gradually decreases and surviving opponents become bigger and stronger.
Try not to approach the edge and attack opponents who are most distant from center. Everything is quite simple and very interesting. Therefore, Beetles io battle is great relaxing game.

Press and hold the left mouse button to start movement. Point direction by cursor. There are no additional skills.